Who would be a buy to let landlord? Here's some timely reminders! Tue 21 Dec 2021

Who would be a buy to let landlord? Here's some timely reminders! 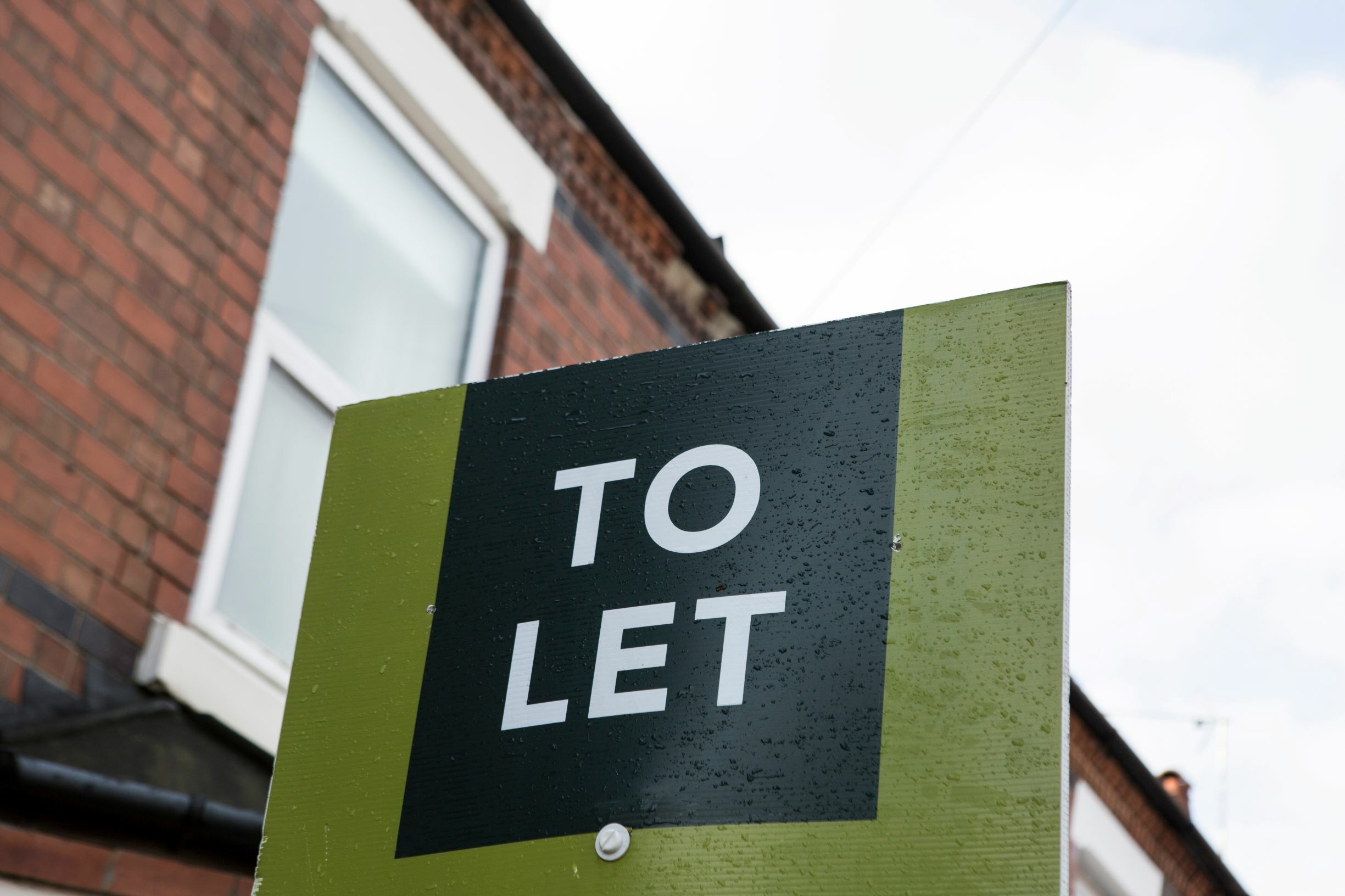 Self-managing landlords who believe they don’t have the same responsibilities as letting agents may be in for a nasty and expensive surprise.​​​​​​​

So what’s happening now and how will it affect landlords?​​​​​​​

Notice periods for possession in England have been reduced from six to two months in all but the most serious cases such as: – ​​​​​​​

Delays in regaining possession and the requirement for Review Hearings to say nothing of the backlog of cases means it’s even more important paperwork is in order.​​​​​​​

New versions of Section 8 and Section 21 possession notices have been in use since 1st October whereas the latter cannot be issued within six months of an enforcement notice and must include copies of gas safety and energy p​​​​​​​er​​​​​​​formance certificates. If not, ASTs may become assured tenancies which continue until the tenant voluntarily leaves or the tenancy is ended for other valid reasons.

Notices should be regarded as a last resort. No landlord wants to lose a good tenant so should always try to maintain good relations if possible but consider mediation if all else fails. ​​​​​​​

Tenants behind with their rent can benefit from a new £65m council-run arrears debt fund in addition to the government’s 'breathing space/debt respite scheme.’  Creditor landlords cannot take enforcement action for up to 60 days if the tenant is receiving​​​​​​​ treatment for mental health issues. Tenants must pay regularly if possible or face removal from the scheme.

Don’t forget, landlords can still charge a refundable tenancy deposit limited to five weeks’ rent, a refundable holding deposit equivalent to no more than one week’s rent, payments to change the tenancy when requested by the tenant up to £50 or based on ‘reasonable’ cost if higher, charges for utilities, TV licences, communication services, council tax etc or those associated with early termination when requested by the tenant as well as default fees for late  payment of rent and replacement of lost keys or security devices.

Letting agents can continue with online Right to Rent checks and won’t have to return to face-to-face verification at least until 5th April next year. Breach of the rules can result in two weeks’ notice.

What else? The government plans to allow tenants to keep pets in rental homes.   Landlords can object in writing within 28 days of receiving formal notice but only if the property is considered unsuitable, such as a flat. Tenants have to repair or cover the cost of damage.

Electrical safety checks are mandatory for landlords in England and need to be carried out at least every five years by suitably qualified-operatives. 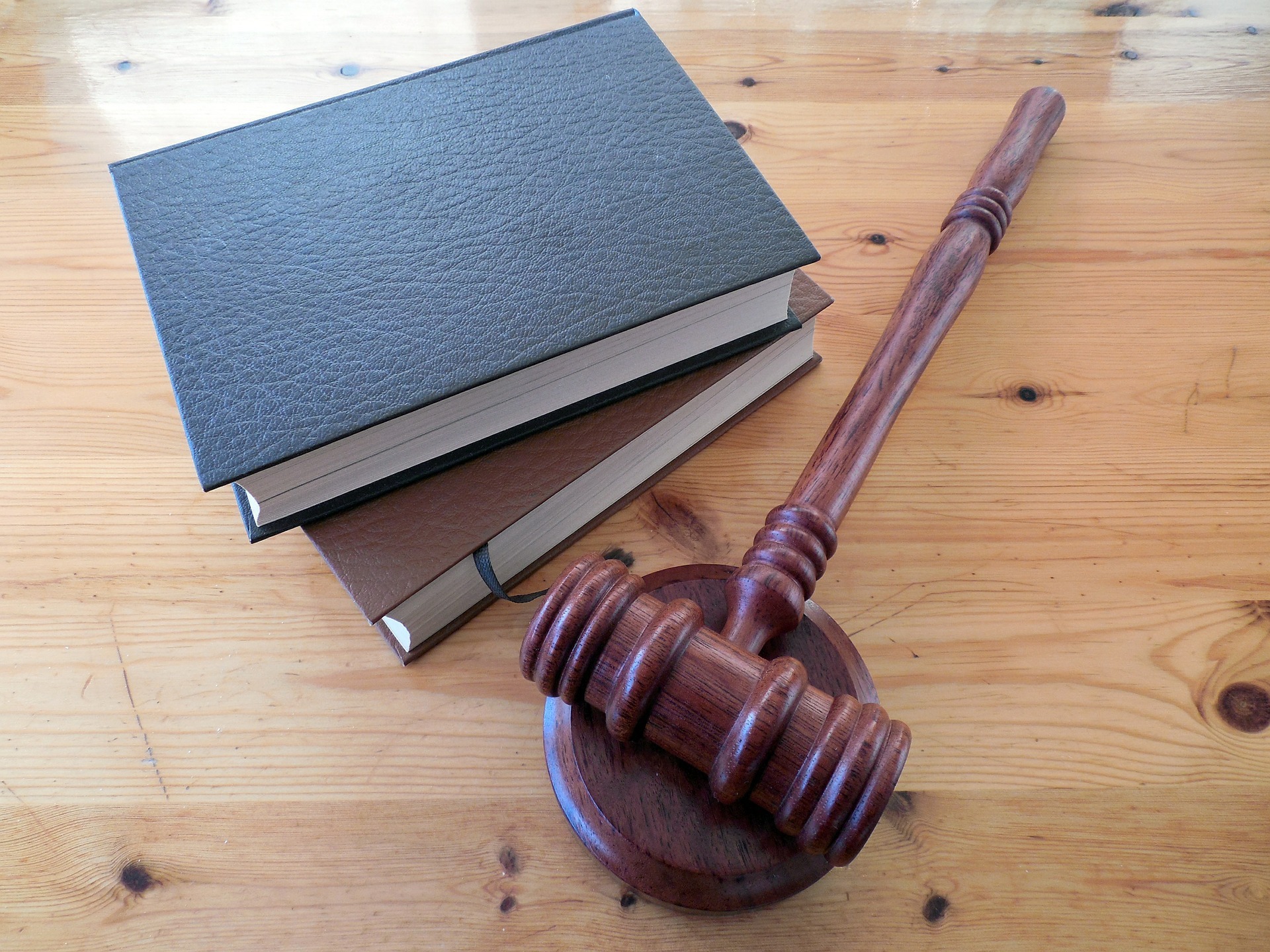 Most landlords have to comply with gas safety requirements obliging them to carry out annual inspections again by suitably-qualified Gas Safe Registered engineers although   boiler insurance may soften the blow. Carbon monoxide alarms m​​​​​​​ust​​​​​​​ now be fitted in​​​​​​​ all private rental properties with fixed appliances such as gas boilers or fires.  Landlords or their agents must test alarms on the first day of the tenancy and repair or replace smoke and carbon monoxide alarms once advised of faults.

Landlords could be tempted by the government’s recently-announced £5,000 grant from April 2022 to replace old gas boilers with carbon-free heat pumps although might want to know more about their impact on EPC ratings as well as reliability and maintenance first!

Energy Performance Certificates (EPCs) must be renewed no later than every 10 years and should be available before viewings start. Since April 2020, landlords can no longer let a property with an EPC rating of F and G without a valid exemption. The government plans to increase the minimum EPC rating to ‘C’ for all new tenancies by 2026 and for all existing by 2028. Landlords who miss either deadline could be fined up to £30,000!​​​​​​​

The obligation to provide a licence for rented homes applies in over 70 Council areas in England and for homes in multiple occupation (HMOs) i.e. those with five or more unrelated tenants - otherwise up to 12 months’ rent could have to be repaid!​​​​​​​

Landlord Insurance is not mandatory but regarded by many as essential as it covers fire damage as well as other risks.

Sophisticated fraudulent documents are fooling even reputable referencing agencies so more stringent Companies House checks for landlords may become the norm.  Don’t be surprised if your agent requests evidence of legal ownership of property to let before marketing.

Our most successful landlords have responded to post-pandemic demand by offering for example tenants the chance to work from home with fast broadband and useable open space if possible.

Stop press …. there will be a Christmas truce in England for tenants with no bailiff-enforced evictions from mid-December until 10th January next year.

Some good news for landlords, the Renters Reform Bill, which would probably have included a ban on ‘section 21’ evictions and a landlord register, has been delayed until 2022.

Being a landlord can be very rewarding but also risky, hard work and is not cheap.

Do your research and ask a fully-qualified and knowledgeable independent agent like Jeremy Leaf & Co  for advice - we have been successfully letting properties locally for over 30 years.​​​​​​​

But don’t just take our word for it. We have received hundreds of 5-star ratings for excellent customer service so look forward to adding you to that number!

thinking of selling or renting

Arrange for one of our experienced agents to come to you for a free, no-obligation valuation of your property.

See what your property may be worth or what your rental income could be – all in an instant!

Our staff have many years of experience in the industry and to put it simply, they know what they are doing. Get to know them more here.

Properties that may interest you...

Of interest to over 60 year olds only, we offer a rarely available two bedroom RETIREMENT flat situated on the first floor of this popular block. The property is located just minutes from East Finchley Northern Line S...

A bright and sunny three double bedroom terraced house situated in this convenient location within one mile of East Finchley Tube Station (Zone 3). The property offers spacious accommodation and is an ideal family hom...

Jeremy Leaf & Co are proud to offer this well presented 4 bedroom, family house in a sought-after location close to Wren Academy and Compton school. This property additionally benefits from two bathrooms, a large ...

GET IN TOUCH TODAY

We believe in total transparency and want all our clients to have a clear understanding of our fees and charging structure. Unlike other Agents, we do not charge the tenant for preparing the Tenancy Agreement.