Michael grew up in North West London where he still lives. He graduated in Architecture before qualifying as a Chartered Surveyor. After working as a surveyor in the West End, dealing with commercial property, he joined Jeremy Leaf & Co. in 1986, subsequently becoming a Fellow of the RICS. Michael now specialises in valuations for various purposes, in particular for leasehold enfranchisement. Travel, foreign languages and world cinema are some of his many interests. 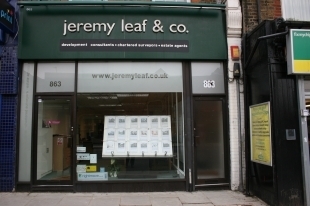 GET IN TOUCH TODAY

We believe in total transparency and want all our clients to have a clear understanding of our fees and charging structure. Unlike other Agents, we do not charge the tenant for preparing the Tenancy Agreement.